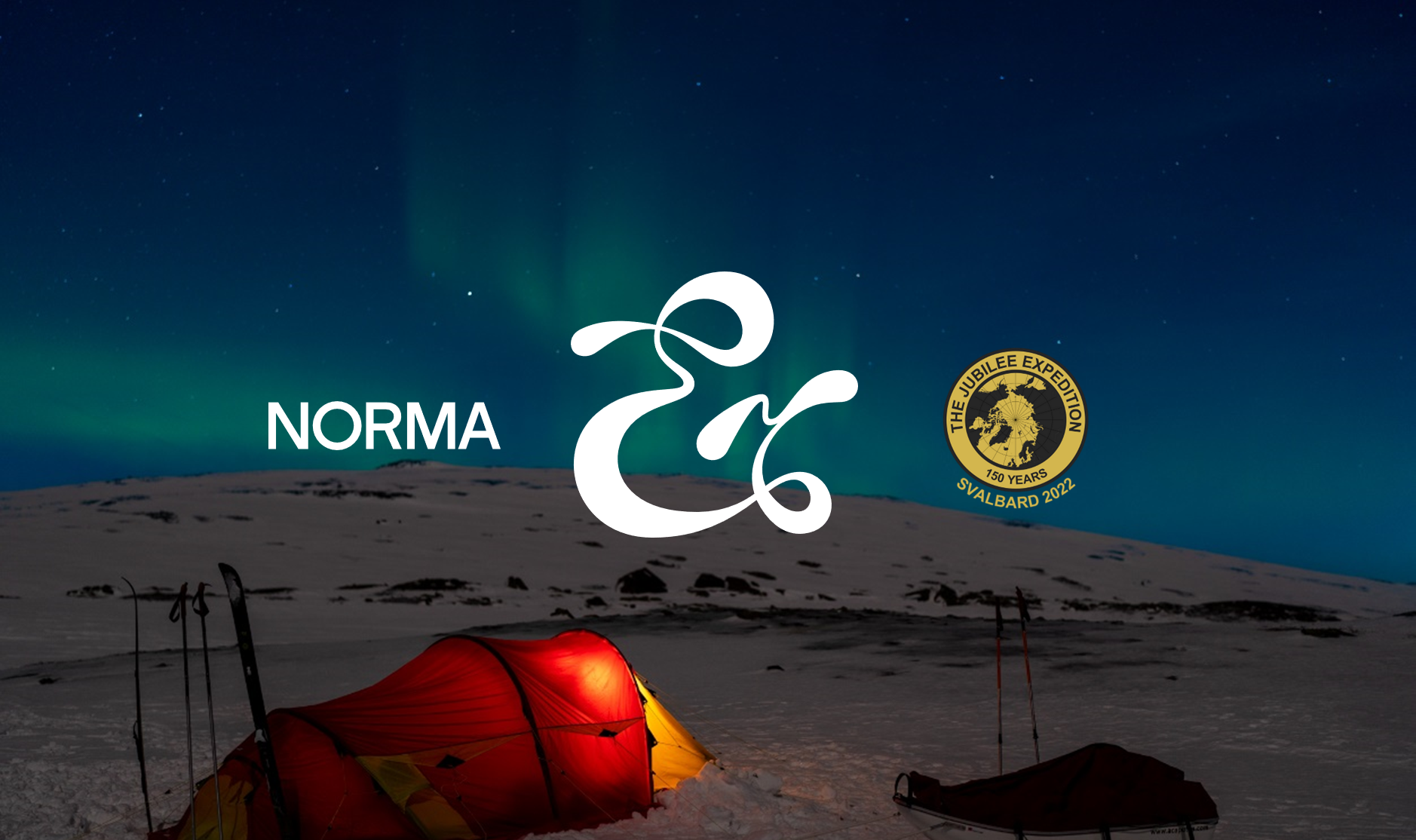 On July 4, 1872, Professor A.E. Nordenskiöld and his team travelled from Gothenburg to Svalbard. After a challenging winter in Svalbard, they set out on May 6, 1873, with the goal of becoming the first to ever reach the North Pole. Although the expedition had to abandon its main goal, Nordenskiöld and his team became the first to explore the North East Land. On their return to Gothenburg, the expedition had accumulated extensive research in geography, meteorology, geomagnetism and marine biology. Now – 150 years later – The Jubilee Expedition is following in Nordenskiöld’s footsteps to document the effects of climate change on the Arctic. The expedition, which consists of several researchers led by the expedition guide Jonas Paurell, aims primarily to shed light on the melting polar ice cap and increase awareness of climate change.

Also part of the expedition is a film team, with the aim of producing a documentary that will hit the cinemas this autumn. The expedition ends with a longer exhibition at Färgfabriken in Stockholm during the beginning of 2023.

NORMA works continuously with sustainability in mainly four areas – equality, social injustice, health, and the climate. The first three areas are natural for a law firm to promote and implement in our business, partly through actively working with them within the firm and partly through strategic partnerships. In addition to our ongoing climate efforts, however, we have had difficulty finding ways to make a difference for the climate. When Jonas Paurell contacted NORMA, it was therefore obvious for us to do everything we could to contribute to the expedition’s goals. We can now proudly say that we have helped the expedition with agreements, responsibility issues and organizational issues, among other things.

We wish the whole team behind The Jubilee Expedition good luck, and for those who wish to follow the expedition’s progress over the next 6 weeks, the following channels are recommended:

Members of the expedition: 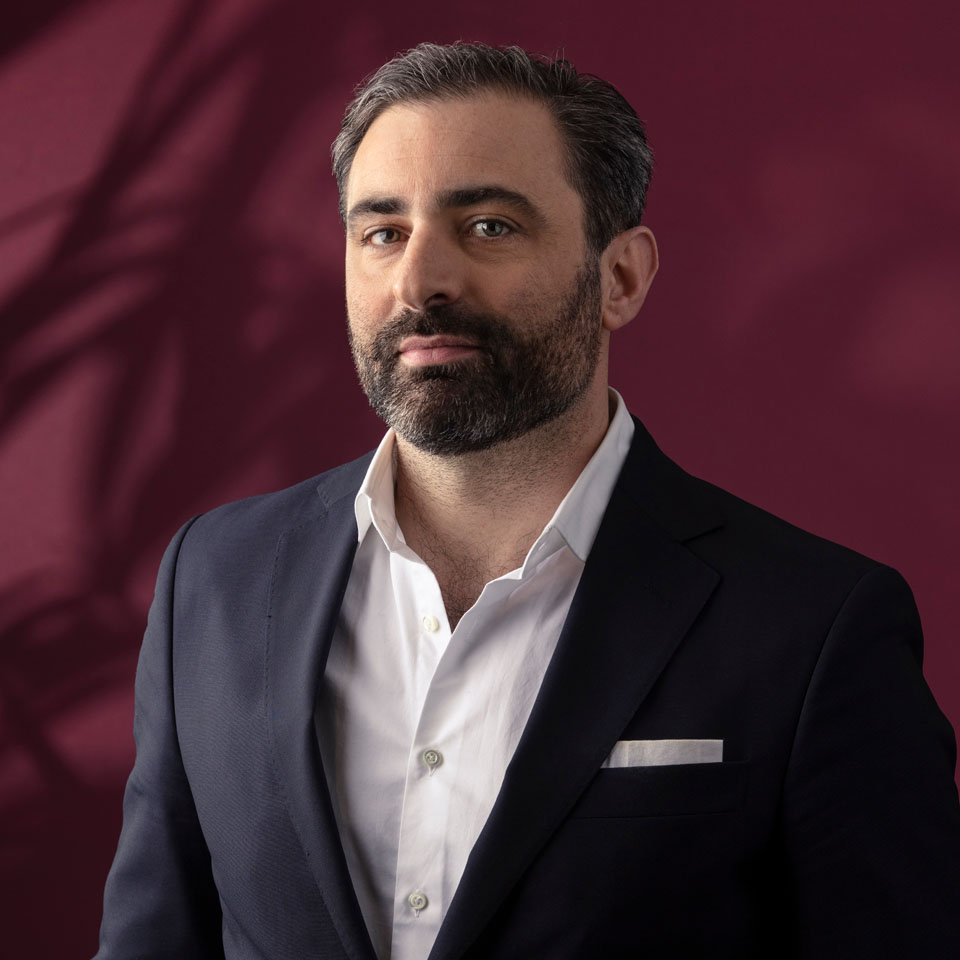 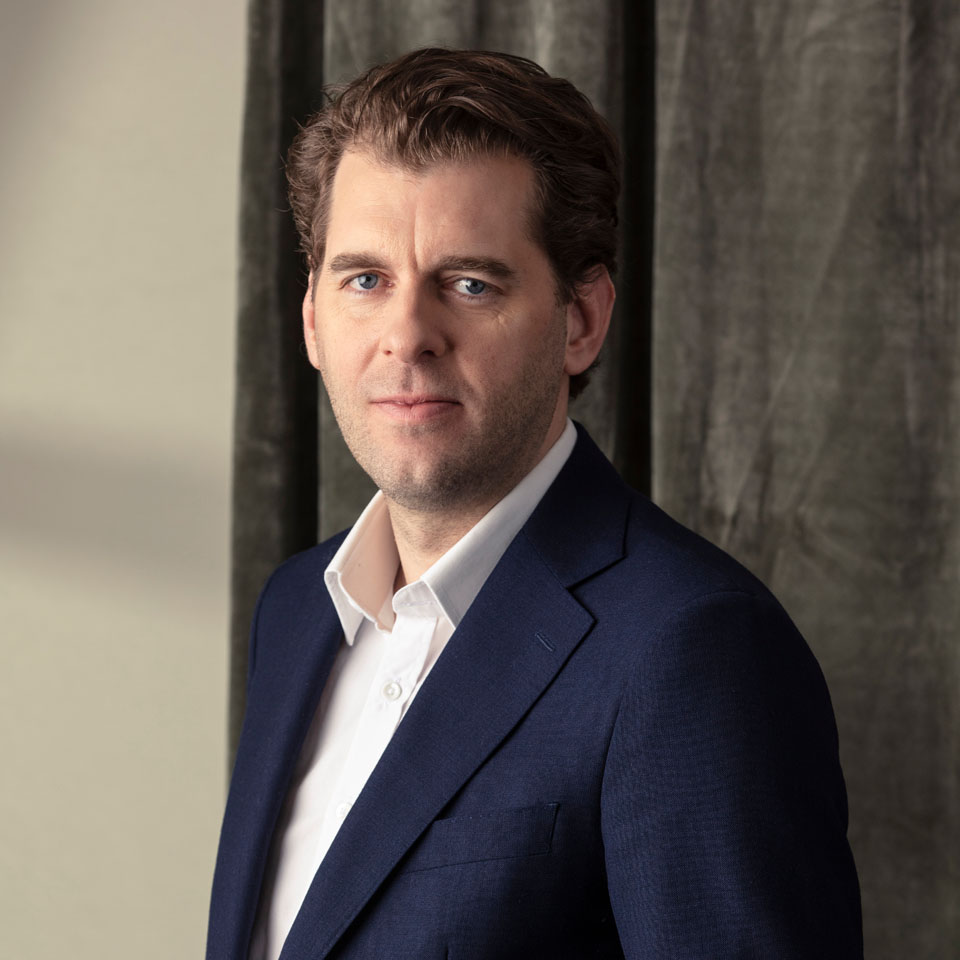 Jakob Nortoft co-heads the Corporate Commercial team at NORMA Law and regularly advises clients on employment law, commercial contracts and mergers. He often acts as external corporate counsel to listed and entrepreneurially owned companies and serves on several companies board of directors. Jakob has extensive experience of international business relations, and often advises foreign clients on their establishment in, and business ventures with, Sweden.

Jakob is the Swedish national representative for AIJA (Association International de Jeunes Advocats), and often called on for lectures and public engagements. He has also co-authored a book on Private Equity in Sweden. 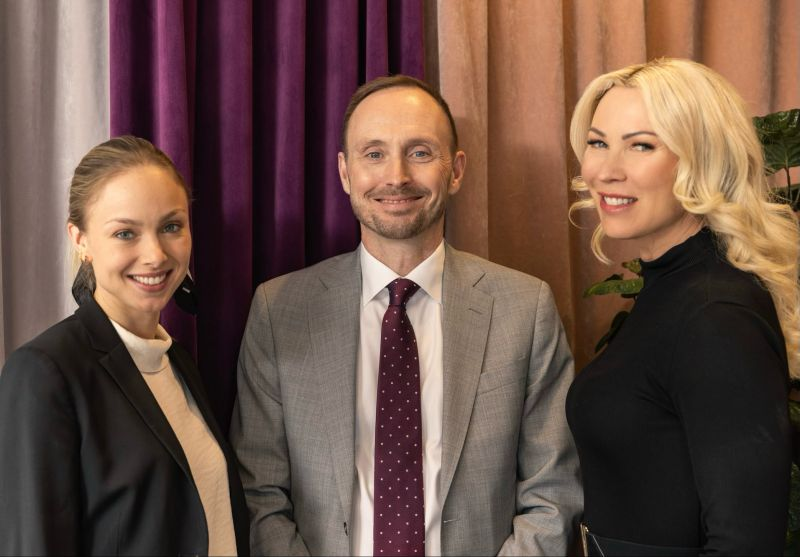 NORMA Law was entrusted to represent the owners of Cell Solar Nordic AB in the transfer of the 1KOMMA5 Group
Cell Solar drives the green energy transition by helping house owners, farmers, companies and associations...
M&A — 2022-02-07

NORMA LAW PROUD PARTNER OF THE JUBILEE EXPEDITION
The Jubilee Expedition, which begins on May 1, 2022, sheds light on the melting polar...
Okategoriserade — 2022-04-28 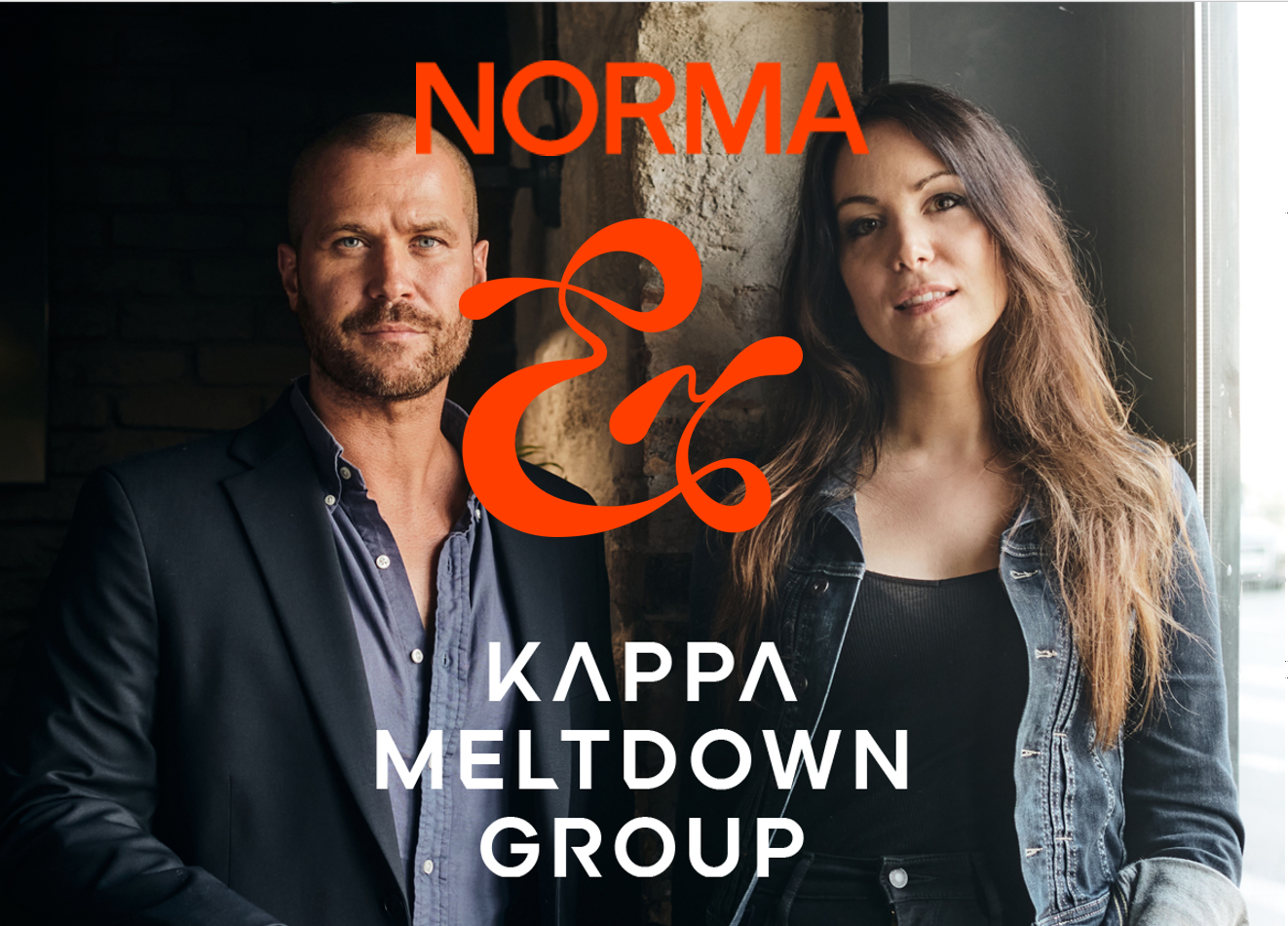 NORMA Law advices on the joint venture of e-sports bar franchises
NORMA Law has adviced Kappa Holding AB in it’s acquisition of the French e-sports bar...
M&A — 2022-04-01
We use cookies on our website to give you the most relevant experience by remembering your preferences and repeat visits. By clicking “Accept All”, you consent to the use of ALL the cookies. However, you may visit "Cookie Settings" to provide a controlled consent.
Cookie SettingsAccept All
Manage consent

This website uses cookies to improve your experience while you navigate through the website. Out of these, the cookies that are categorized as necessary are stored on your browser as they are essential for the working of basic functionalities of the website. We also use third-party cookies that help us analyze and understand how you use this website. These cookies will be stored in your browser only with your consent. You also have the option to opt-out of these cookies. But opting out of some of these cookies may affect your browsing experience.
Necessary Always Enabled
Necessary cookies are absolutely essential for the website to function properly. These cookies ensure basic functionalities and security features of the website, anonymously.
Analytics
Analytical cookies are used to understand how visitors interact with the website. These cookies help provide information on metrics the number of visitors, bounce rate, traffic source, etc.
Functional
Functional cookies help to perform certain functionalities like sharing the content of the website on social media platforms, collect feedbacks, and other third-party features.
SAVE & ACCEPT
Powered by